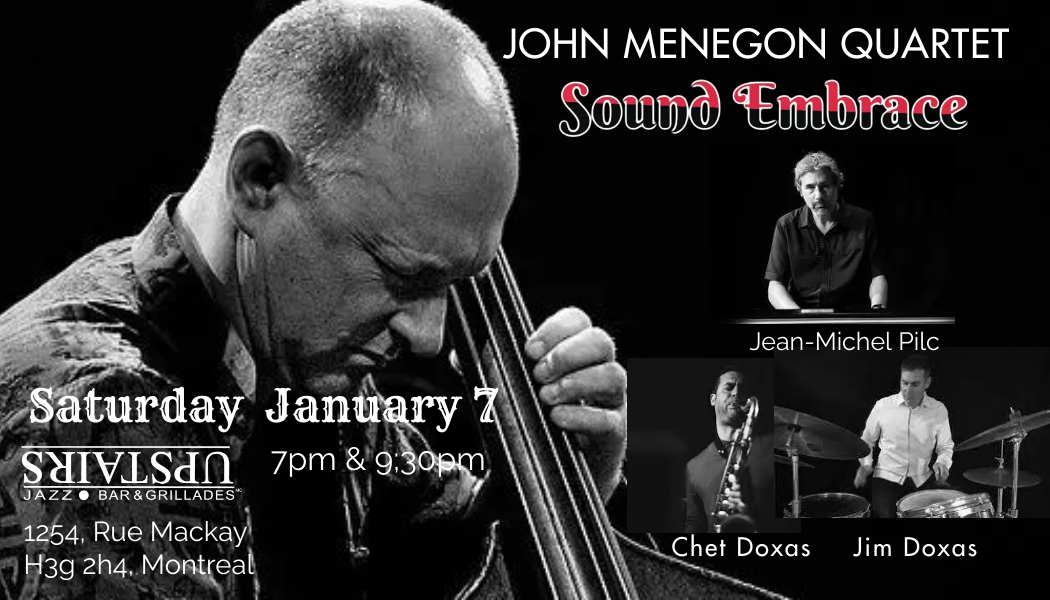 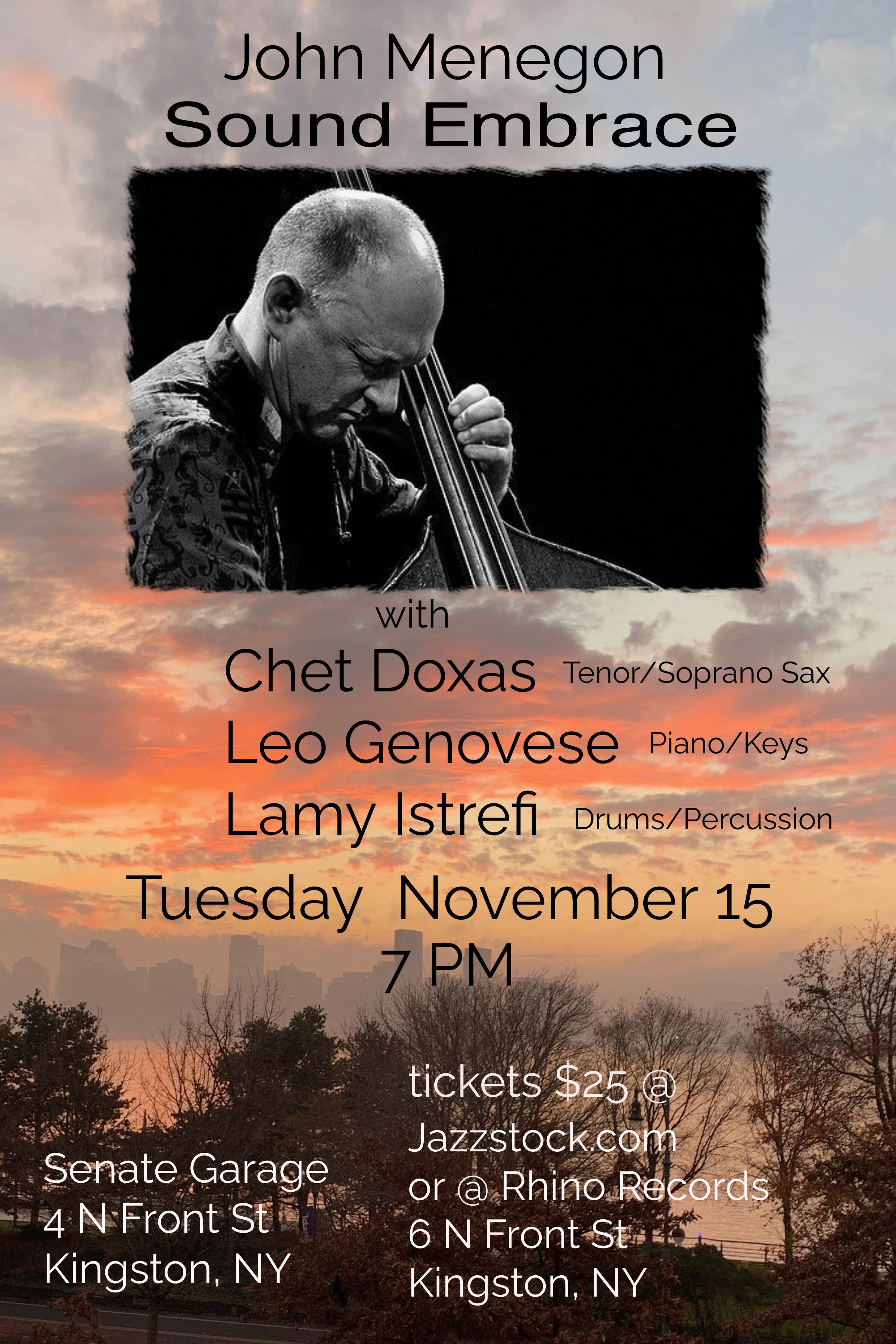 NEW CONCEPTIONS is a collective group of musicians celebrating their combined experience in composition and performance that stems from their extensive collaborations with legendary musicians such as David "Fathead" Newman, Dave Holland, Mulgrew Miller, Dewey Redman, Ray Barretto, Pat Martino, Abbey Lincoln, and many more. 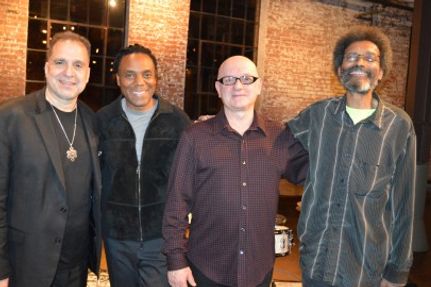 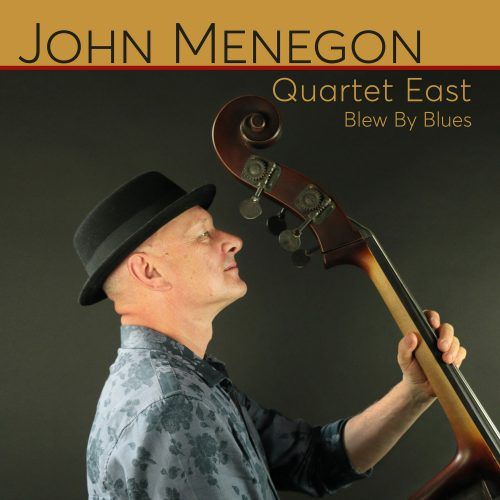 The music focuses on the Positive. The line between the Blues and Modernity creates and allows the possibility of limitless intuitive expression through the music. Come join in the Sounds of Today with this unique conceptual group.

I REMEMBER YOU (Inner Circle Music) **** Canadian-bred John Menegon is in the line of George Mraz and Michael Moore; a harmonically sophisticated bassist with technical facility who swings hard when it’s called for. Kirk Silsbee, Downbeat 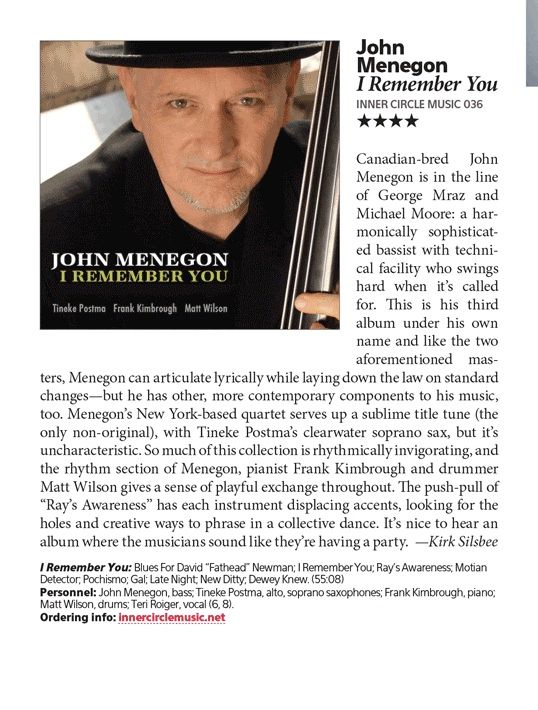 I REMEMBER YOU (Inner Circle Music 2014)

I REMEMBER YOU is a dedication to the late, great musicians David "Fathead" Newman and Dewey Redman, with whom I had a working relationship for over fifteen years. Included on the CD are compositions dedicated to drummer Paul Motian, pianist/vocalist Ray Charles and the great Brazilian vocalist Gal Costa, All these musicians have greatly influenced and shaped my musical life as a creative artist. 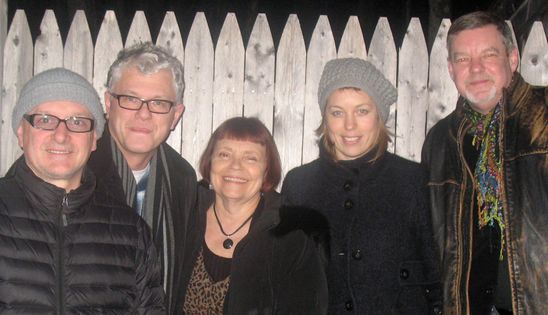